If I Could Rule The World

from Fuzz of the Month by the Warm Fuzzies 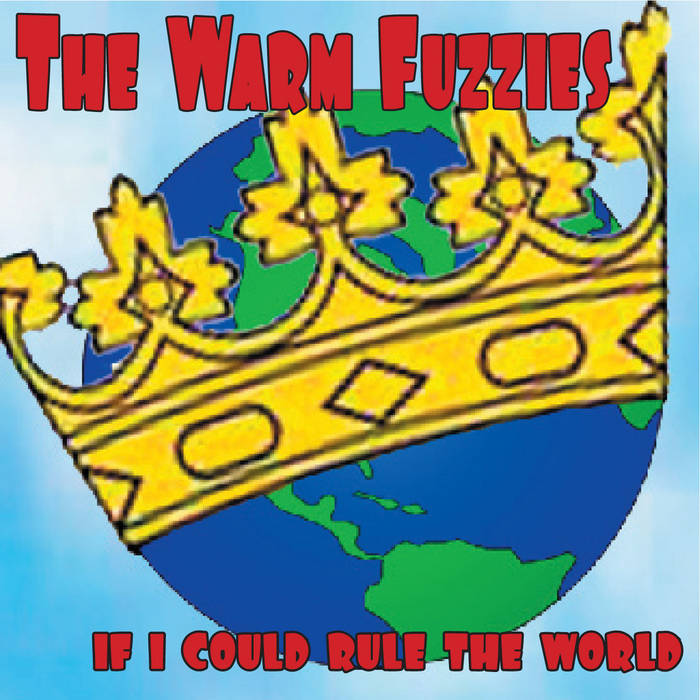 I can make your logo bigger
But I cannot make it look great
I would like to give you what you want...

I will take your low res image
Blow it up 400%
You will ask me why it looks so bad.