by the Warm Fuzzies 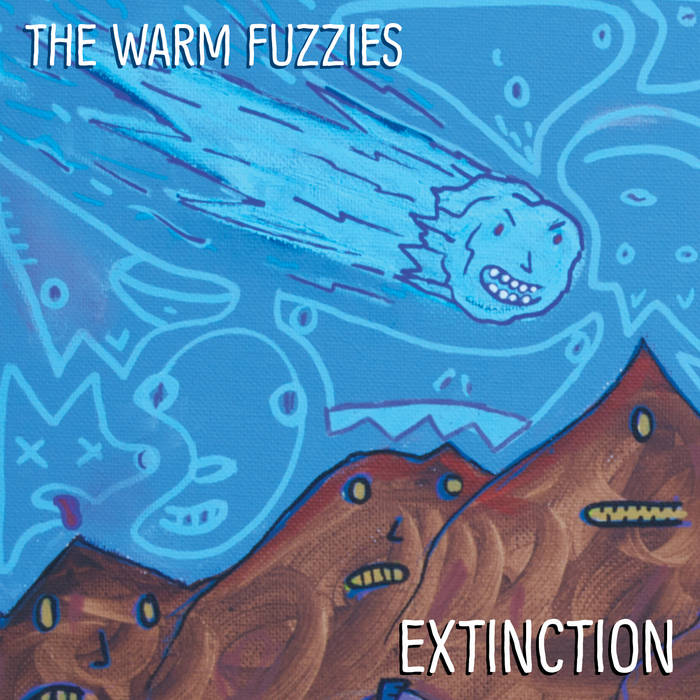